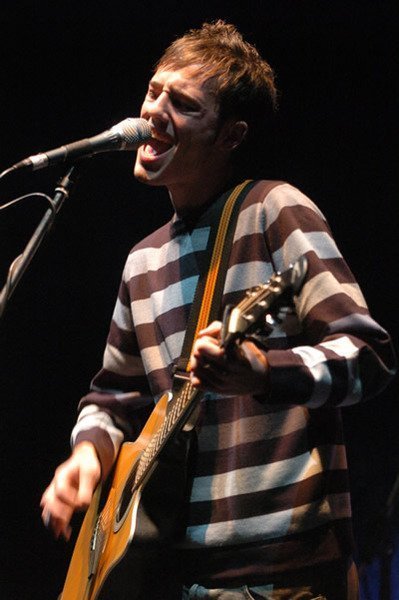 Brett Riches has been writing songs since he was given a battered old acoustic guitar at the age of 14. Since then, he has written and released a number of albums and EPs, both as a solo artist and with other bands. Brett also won a national songwriting award in 2004, with two songs from his debut album ‘Hope For New Day Coming’. In more recent years, Brett has been working for the childhood bereavement charity Winston’s Wish, where he works as a practitioner supporting bereaved children and families. Part of the work Brett does is running music-based groups for teenagers where therapeutic songwriting is part of the process. He also does therapeutic songwriting with individual teenagers. This gives them the opportunity to put their thoughts, feelings or memories into music and lyrics.

To mirror this process, Brett wrote the song ‘Luke’, based upon his experience of witnessing the stabbing of a 16 year old boy several years ago and exploring how he feels about it now.

Sam worked with Brett to produce and record the song in a contrasting style to his album material with an emphasis on a more ambient contemplative sound. Brett plays all the instruments in the recording with the exception of drums and backing vocals provided by Sam.