Preparing to enter the studio 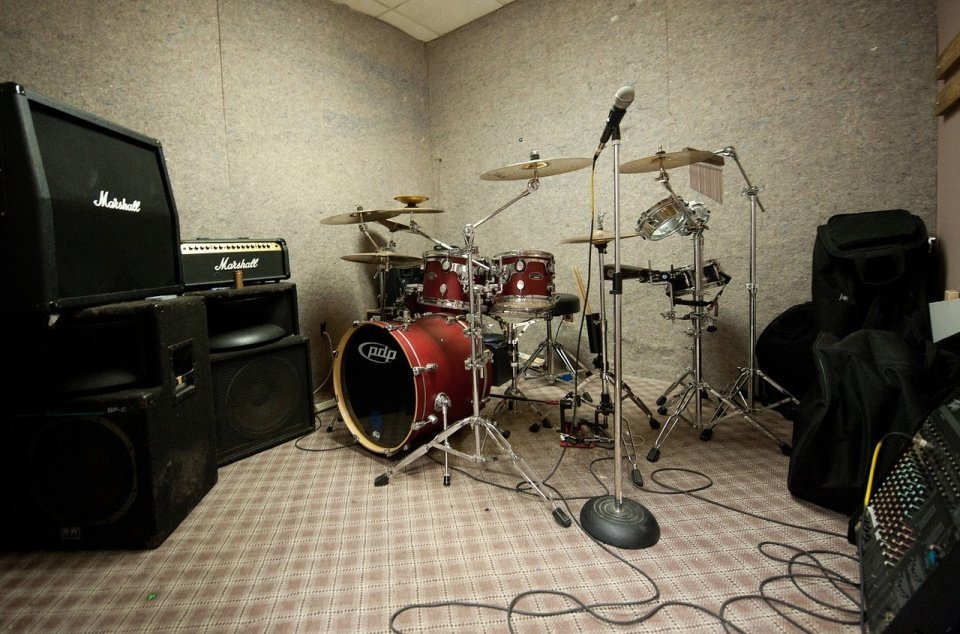 Most of us who casually embark on some home recording from time to time do so in quite a random and disorganised fashion. That’s fine too because it’s your time and your stuff and you can do it however you like. But of course things change as soon as you enter a commercial studio. Suddenly there’s money and other people involved and things need to be organised to work efficiently.

Here are a few tips for making the most of your studio time and hard earned cash!

If you’re part of a band, make sure that you have identified the songs you want to record and have practiced them until you’re super-tight. It’s good to have an idea of any particular sound that you want to shoot for for each song. But be realistic – if you’re recording a demo, it’s unlikely that you’ll have the budget to give it the Pink Floyd treatment!

Pay attention to your individual performances during practice time on your own. Playing together can sometimes mask sloppiness, and if you’re going to overdub tracks you’ll be grateful for having honed your parts to eliminate mistakes.

Electric guitarists, keyboard players, and also bass players should know what effects and patches they want to use and have them dialled in and tested out with the rest of the band. Be prepared to tone it down a bit on the effects in the studio as less usually equals more.

Make Sure it Works!

It sounds obvious, but make sure all your gear works! There’s nothing more annoying than getting into the studio to find something is broken. This includes guitar strings, drum heads, drum sticks, plectrums – always carry spares.  It’s always wise to have your guitar set up properly by a tech before you record with it as intonation issues can be particularly annoying and don’t always show themselves until you’re have way through a song.

Guitarists should bring all the guitars they will need for a project. Having spare stuff is a good idea.

Warming up before entering the studio is a good idea if you’re going in to track vocals immediately. Try not to fatigue your voice from overdoing the warm up – it will warm up fairly naturally after a few takes. Likewise, don’t take that to mean you can just wait until you’re in the studio – it’s always a good idea to have done some kind of vocal warm up – sometimes the first few performances are the best takes, so be ready!

It’s always best if the singer knows the words by heart, but if there’s any doubt, bring them with you!

A guide track is a rough recording of a song, usually comprised of just the main vocal, and a guitar or keyboard. It’s to establish the structure and tempo of the song, and it’s what the drummer will play to when he records his or her first parts of the song in the studio. Guide tracks are needed for multitrack recording and less so in live recording. If you’re multi tracking your songs in the studio, creating a rough recording of the song in this way is super helpful for your engineer, and will save you lots of time on recording day.

Preparation is the key to making the most of your studio time and money. Plan to get everything ready before you go in and you’ll save yourself a lot of frustration and make the most of your time.