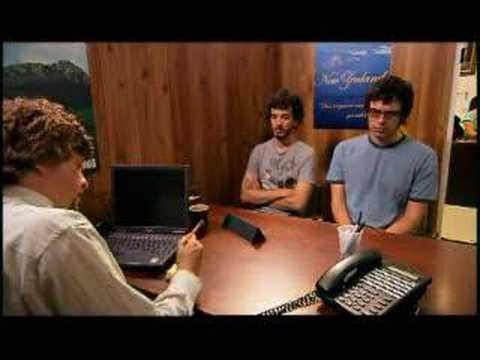 I’ve been in various bands over the years. Some have been chaotic and difficult and some have been highly organised. Here’s what I’ve learned about the most productive ways to run a band.

Chances are you’d like to make at least a little bit of money from your band. Even if you just do it for fun, treating it like a business means that in the long run you’re less likely to fall out with eachother because there’s an agreed structure in place. If there are no rules, anyone can do what they like and that’s probably going to end up with people feeling disgruntled.

What does running a band like a business entail?

1. Create a set of agreements that govern what is expected of band members.

For example, ‘members are expected to attend a pre-arranged band rehearsal. If they can’t make it, or will be late, advance notice is required.’ Perhaps you might agree consequences for repeatedly broken rules. It’s also important that no member is irreplaceable. If someone consistently makes life difficult for your band, or won’t pull their weight, maybe it’s time the band let them go. There are always more great musicians!

2. Decide whether you’re a democracy or a dictatorship or a blend of the two.

I’ve known bands where one person was the leader but ended up doing all the hard work hard himself because he hadn’t effectively delegated responsibility out to the rest of the  band. If you’re going to have a band leader, they need to be a good leader! You may find that no single member of the band has the leadership skills to run the band, in  which case it may be better to vote on band issues.

My current band is a democracy where each person also has a degree of responsibility for something integral according to their skills. But voting on every single thing is hugely time consuming, so having agreed on how to run various aspects of the band in advance can mean that each individual can make decisions according to their remit, and larger decisions can be voted on as a group.

Distributing gear is a good way of avoiding that all too familiar problem of one person lugging all the PA around and getting pissed off. This means storing it and transporting it is easier. If one person had all the PA and broke down on the motorway that would be quite a bummer, but if the gear is distributed it might only be one piece of gear that hadn’t arrived which could be a lot easier to pick up than the entire PA.

Whether it’s every month, every 6 months or once a year, band meetings are important to move the band forward in agreement. It’s a good idea to schedule meetings in advance and create an agenda to avoid it being a chaotic free-for-all. Take minutes of the meeting and distribute to the band afterwards so everyone knows what’s been agreed and what action needs to be taken.

Running a band is pretty much like running any business that works as a team of people. It can easily become messy and unbalanced when certain band members care more or do more than others. Address that early on so there are no free-loaders in your band. By distributing responsibilities, discussing and voting on band issues, and not having any irreplaceable members, it may all run a lot smoother. Good luck!